Surely you did not just float your way into owning a business? You went through a period of time where you were going from job to job, from terrible boss to terrible boss, and just basically had a bit of a miserable experience. Until one day you saw the light. You had that great idea, and you setup your own business. Or, you worked your way up through a company, and took the gamble of buying it out. However you managed to get your own business, it doesn’t change the fact that all of you at one point will have been an employee, and will know exactly what it feels like to be overworked. But as an employee, all you can do is moan about it and take it on the chin. You can’t really stand your ground and refuse to do the tasks you’re being asked to do, or there goes your job! So, spare a moment to think about what overworking your employees is going to be doing to them, and perhaps how you can be a better boss! We know that you want your company to be the best that it can be, but if it is getting to the point where your staff are falling ill, and their mental wellbeing is affected, do you not think it’s time to take a step back and realize what you might be doing to them? Because you won’t realize what damage you’re causing until you actually start to look out for it! Professionals such as Dwayne Pope recognize that people are vulnerable to such bigger issues with their health when they don’t have access to medical help, and you overworking them could do just that. Not only will you be causing the health issue, but you’ll also be preventing them from getting the help they need. In terms of their mental health, you might not be able to recognize the signs and symptoms as easily as you would with other conditions, but they can be just as deadly. Holding team meetings to discuss how employees are feeling is a must!

It is definitely going to have an effect with their attitude towards work. And it’s not just their attitude towards your own company that you might be damaging, it’s their attitude towards work in general. Half of the reason why so many employees just don’t want to go to work in the morning is due to the way they’ve been treated, and it only gets worse until some of them are able to work their way towards the top. If you seriously want a workforce who is more than happy to work for you, you have to make sure you’re treating them right.

What You Can Do To Be Better!

In a nutshell, you just need to make sure you’re being that dream boss. You have to be the one that they’re all looking up to, and you have to create an environment that’s actually entertaining to work in, not dull and boring. Everything you can think that would make your time as an employee boring, be the opposite of! 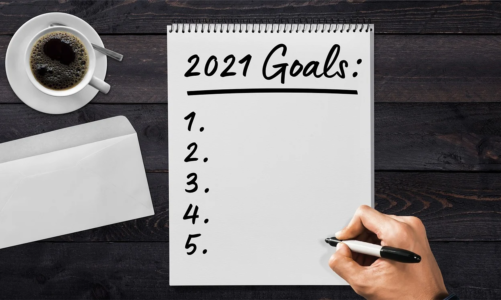