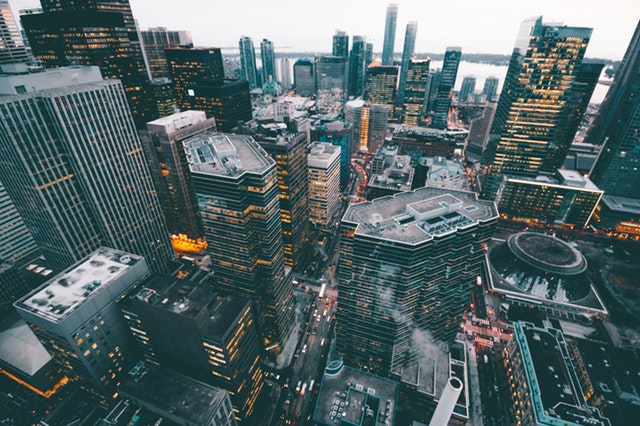 When it comes to deciding where to live, different people prefer different things, and there’s certainly no right or wrong answer since it really all depends on the kind of lifestyle you want, and what suits your family and work commitments.

For some people there’s simply no way they could ever imagine living anywhere but the center of the city where they have everything on their doorstep day and night, while for others, the days that they visit the city once every couple of weeks from the country are more than enough and they feel that they’re much more suited to nature. However, there’s also a third group of people who actually enjoy a bit of both, but since it’s not really the most practical thing unless you’re a millionaire to think that you can live in both the country and the city, then we’re going to make some points for both to help you decide which one fits into your lifestyle better.

Of course, just because you decide to live in one or the other doesn’t mean that you can’t get the benefits of both, but you will have to make a decision for one over the other and that will involve making some sacrifices, so it’s really about what’s most important for you, and as mentioned above, there’s no right or wrong answer here - both the city and the country have their benefits and their downsides.

So, in this post, let’s look at what it’s like living in the city versus the country.

The city offers a lot of convenience:

From restaurants, bars, and places that will deliver food round the clock, the city definitely offers a lot more in the way of convenience. Almost everything is right on your doorstep and you won’t have to commute or drive anywhere to get there. If convenience is a big priority for you and you’re willing to sacrifice space and nature for this, then the city could be a good choice for you.

The city is more expensive to live:

There’s no getting around this - cities the world over are expensive to live in, and even though some may be less so than others, the costs of rent are far higher and you’ll get a lot less for your money in terms of space.

The city is easier for getting to work:

Of course this only applies if you applies if you actually work in the city, but since it’s unlikely that you’d be working in the country and commuting from the city if you live there, then it’s easier to get to work each day if you’re already in the city.

The country is more peaceful:

The countryside is obviously more peaceful and surrounded by nature.

The country could be cheaper to live:

Although this is going to depend on where you live and the kind of place you want to buy or rent, typically the living costs in the countryside are less than those in the city, and you’ll get more for your money.

The country is a bit less convenient:

Compared to the city, the country is going to be a bit less convenient for many things such as shopping or even things like doctor appointments. However, it doesn’t have to be all bad, with many things being ordered online and even appointments such as those from places like Sandip Buch being conducted online, you can get around this.