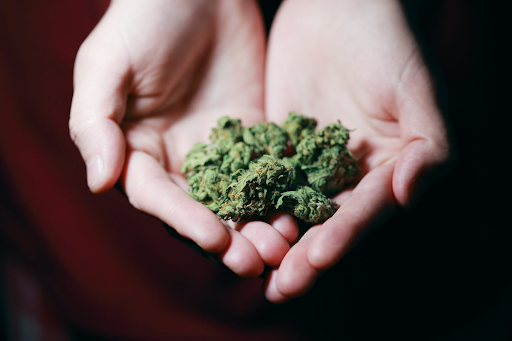 We are living in ever-changing times. And cultural practices and attitudes are shifting faster than ever before. One aspect of our culture that is becoming increasingly open-minded is our attitude towards cannabis, more commonly referred to as weed. While cannabis has been an illegal drug in the US since 1937, before this, it was used medicinally, as it often is today.

Despite increasingly relaxed legislation around the use of cannabis in the US, it is still a contentious subject among many people, including medical professionals. In today’s post, we will explore the ethical grey areas around smoking weed, examining the question: is it ethical to smoke weed?

The different ways to consume marijuana

When we talk about ‘smoking weed,’ we are referring to the traditional practice of smoking a crushed down, dried out product of the cannabis (marijuana) plant, similar to smoking a cigarette. Depending on the strength of the cannabis you have and the amount you smoke, this way of consuming marijuana can create an intense high.

However, as most people know, this isn’t the only way to consume marijuana. Doctors, for example, can prescribe marijuana tablets or gummies (in certain states such as California), that don’t produce such an intense high, but instead produce a gentle ‘buzz’ and a relaxed feeling.

There is also a popular practice of putting marijuana in food, commonly known as ‘edibles’.

The health effects of weed, both good and bad

Let’s discuss, briefly, the health effects of marijuana. There is ongoing research to suggest that cannabis has both positive and negative effects on a person’s health, depending on the amount they consume and their medical predispositions.

Some of the positive health effects of weed are:

On the other hand, here are some negative effects of weed:

Lastly, it is important to discuss the cultural impact of weed. When sold illegally, marijuana contributes to violent gang culture, especially in urban environments. Buying and using weed on the streets ultimately has a negative societal impact.

However, when used legally, marijuana is fast becoming a widely accepted drug that is easily comparable to alcohol. In fact, many medical professionals argue that weed has fewer detrimental health effects than alcohol on the human body.

Finally, it is important to remember that if you smoke weed or consume it in any way, others might not be as open minded as you. You can buy preroll packaging that disguises your marijuana to others around you, but even so, be mindful of differing opinions when using marijuana, especially in front of colleagues.

Overall, the ethical implications of smoking weed depend on the manner in which it is produced and sold, and the amount a person consumes. Always speak with a medical professional if you think marijuana could be a good option for you – or if you feel you are using too much of it. 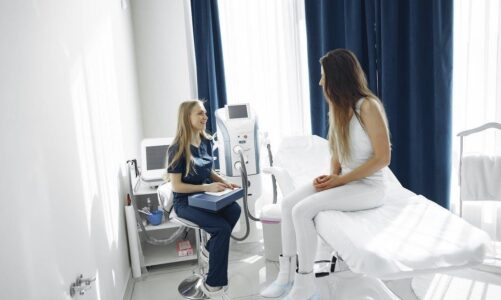 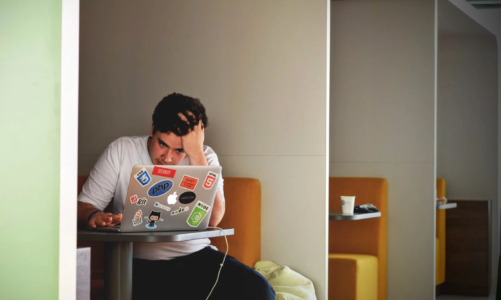