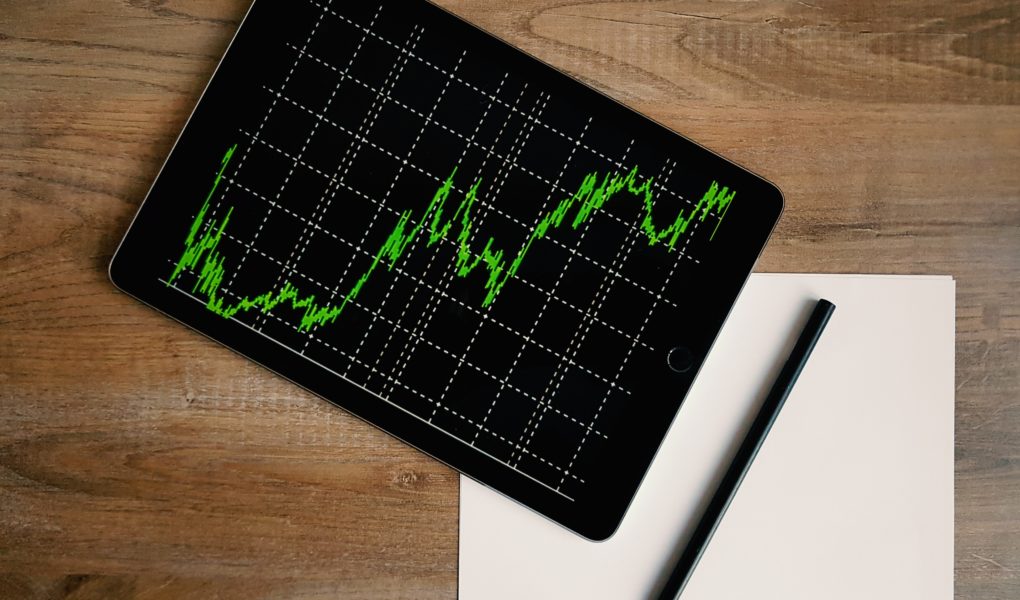 Free for commercial use

Are We in a Recession?

A recession is an economic term meaning that there is a general slowdown in economic activity.

We have been experiencing a recession recently due to COVID-19. Recessions can often have resulting negative impacts on people, businesses, and everyday life.

A recession is a normal and common part of the business cycle, nevertheless, it can still be extremely depressing and unpleasant. They can often be triggered by certain events and circumstances. For example, the most recent recession happened because of a virus no one was expecting. The general time frame of a recession ranges from six to eighteen months.

What Happens During A Recession?

As mentioned, a recession can create knock-on effects and negative impacts. A lot of people often lose their jobs or become furloughed as companies and businesses need to cut back their costs to cope with difficult economic conditions. Businesses may stop buying new equipment and curb their investment spending in areas such as research and development. These behaviors often lead to halted growth of their company. Luckily, there is a small business research and development tax credit that can help you to continue in this area.

Advertising may also be reduced and this could lead to fewer customers. Moreover, if costs are being cut then the quality of goods and services will suffer. Recessions can be extremely difficult for small businesses in particular as often they have little capital and money to start with and a lot of little companies thus find it hard to survive during the period of economic slowdown and consequently shut down. Finally, a recession can cause an increase in health issues because of worry and anxiety over job loss and business issues.

A bear stock market is a stock market that is facing a general turn down over a certain period of time. It is the metamorphosis from high investor enthusiasm to widespread uncertainty, fear, and general negativity.

Has this Happened Before?

One of the most famous examples of a bear market was the beginning of the Great Depression. This occurred in the aftermath of the 1929 Wall Street Crash. Just under 90% of the Dow Jones Industrial Average’s market capitalization was wiped clear by the summer of 1932.

Another existence of a bear market happened between 1973 and 1982. This was considered a long-term bear market. This lead to several resulting factors. There was the 1970’s energy crisis and at the beginning of the 1980s unemployment soared and reached extremely high levels.

It is the opposite of a bull market which is a stock market-linked to rising investor confidence and increased investing due to the expectancy of prices soaring in the time to come. What is known as a bullish trend in the stock market often commences prior to evident indications of the general economy recuperating.

Both types of markets, bull and bear, are of course inevitable. The smartest investors try to anticipate when both kinds will occur in order to ensure they profit from them rather than suffer from them. Thankfully bull stock markets tend to last for a longer period then bear stock markets do. 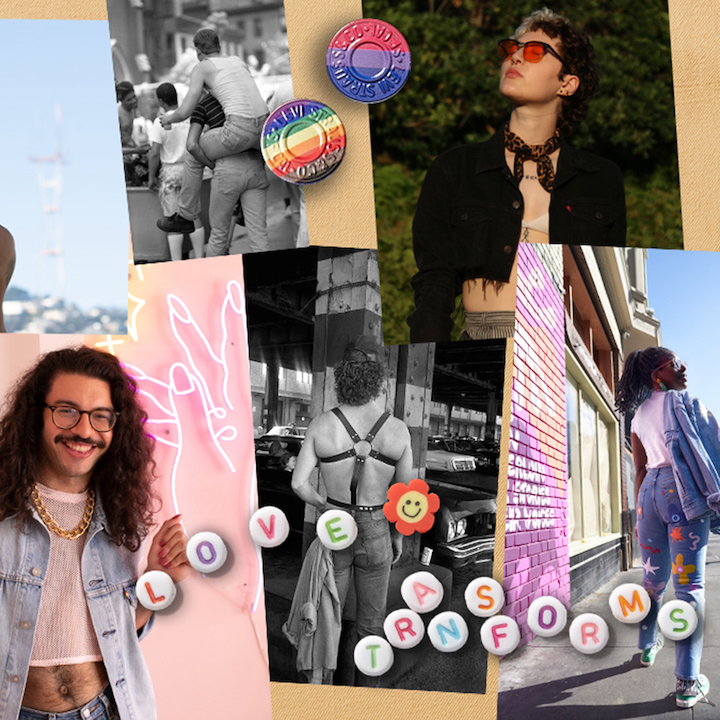 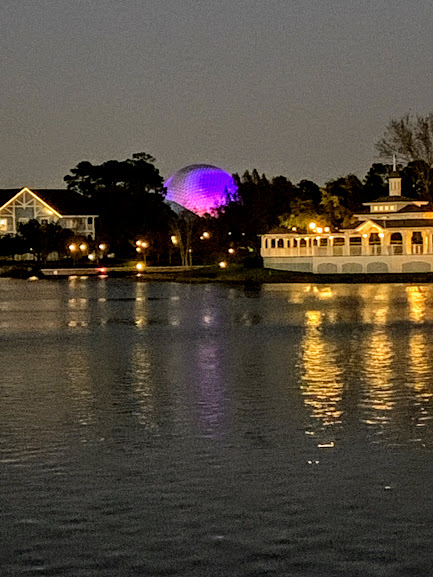 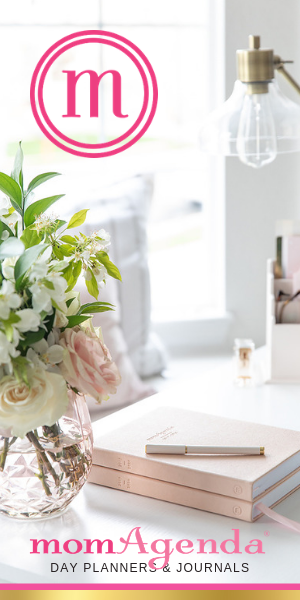