As a small business owner, you have a lot on your plate. You are chief innovator, problem solver, head of operations and in charge of making stuff happen daily. But now is the time to solidify your social media strategy. Do you have a business pages on Twitter?
Many business owners tell me that Twitter is not for them and they do not understand the value of it. Twitter is a platform that is important to educators, businesses and students alike.
If you pay attention to the news, you have seen that Twitter does matter. Case in point, Kylie Jenner’s recent post about Snapchat. She posted a tweet that said she does not open Snapchat anymore and implied that no one else should because it is sad. Kylie has nearly 25 million followers on Twitter and about 350,000 accounts liked her tweet. The next day, Bloomberg reported “In one Tweet, Kylie Jenner wiped out $1.3 billion of Snap’s market value”. The headline is attention grabbing, but of course there is no way to measure the correlation of her tweet with the market value of Snap. However, the numbers speak for themselves. A lot of people follow Twitter and interact with tweets on a regular basis.
Can you afford NOT to be part of that conversation? A Twitter account is simple to set up and free. It’s a great way to learn about what is trending and learn new techniques for social media marketing. Gaining followers and sharing tweets can come later. At least set up an account and see what inspires you. 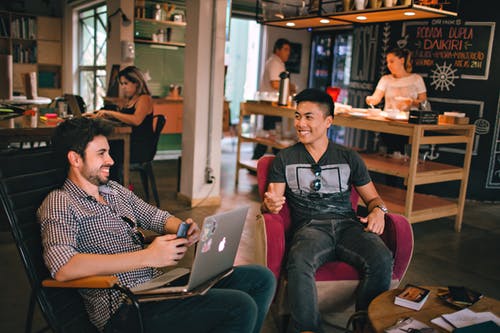